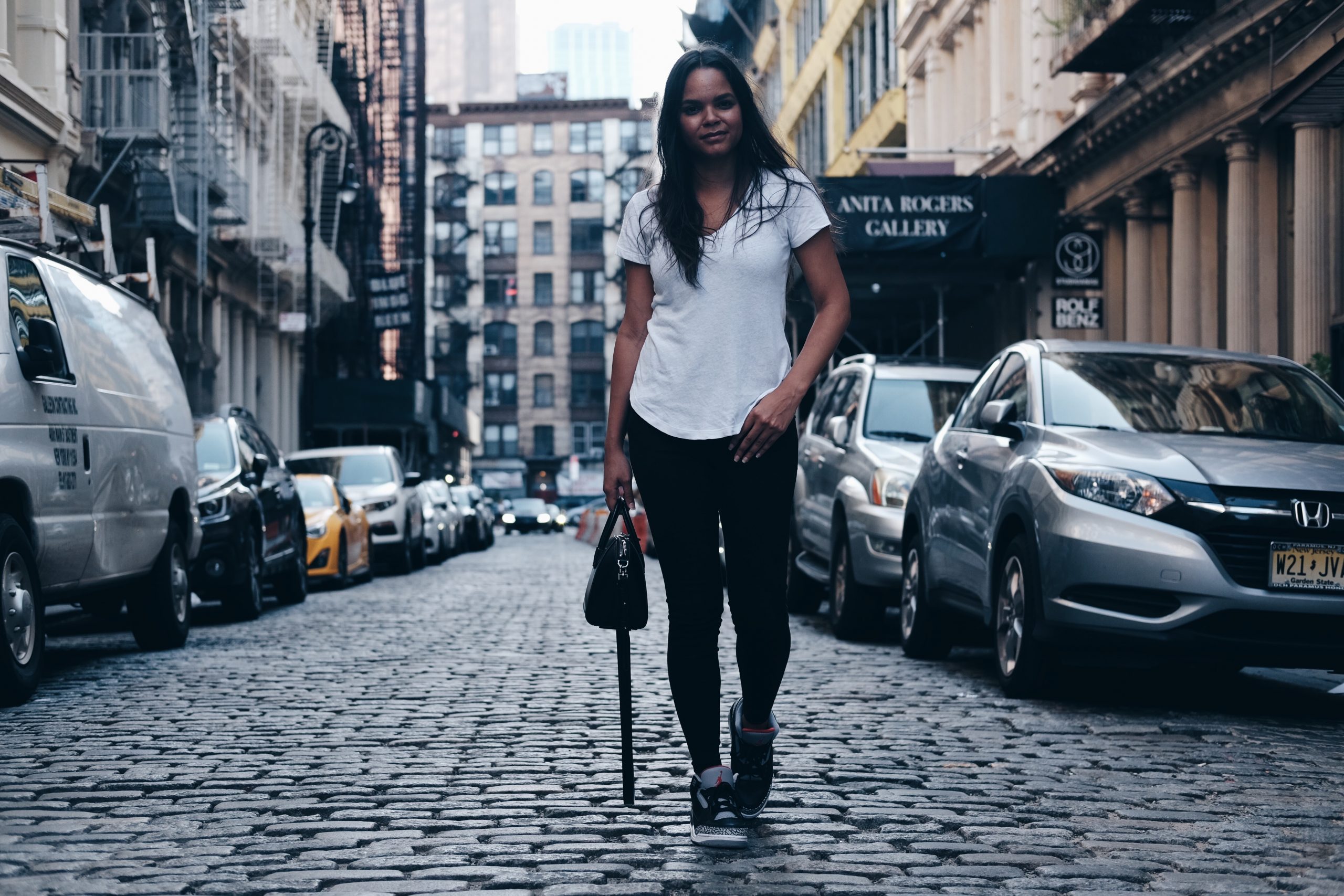 Posted at 20:48h in Social Media Tips by DhariLo 2 Comments

The update Twitter users have longed for is finally here! Images and links at the end of tweets will  no longer take up any of your precious 140 characters. YAY! This opens doors for much more in depth communication on the social media network. The 140 character update did not come alone, and in this post I’ll review the new Twitter changes for September 2016 and 5 benefits these updates bring with them.

Twitter was always design to be used with phones, but back when Twitter started we only really had SMS which would start to split messages at 140 characters (hence the character restriction). But it’s 2016 now – and I’m so glad Twitter has implemented new updates that keep the core of the network alive, while giving us a little more wiggle room.

Besides the character adjustment there are a few more changes which are outlined on the Twitter blog. Here are the full details on changes:

What does this mean for your business?

Twitter’s new updates enhance the social media network without losing the essence of why we love it in the first place. Quick, in the moment interactions. The new changes are great for bands and business because they expand and improve the way we can communicate on Twitter – giving us just a little more wiggle room to get the point across.

Here are 5 benefits to the new Twitter 140 Character Updates

The first clear, obvious benefit to Twitter’s update is more room to tweet! 22 characters is a lot of room on Twitter. If your tweet contained both a photo and link that was over 40 characters gone! Keep links and media attachments at the end of tweets, and @usernames in the beginning of your tweet to fully use your 140 characters for your message.

Tweets with visuals get 2x more engagement than those without – so I always to to include at least a photo in tweets. If I had a dollar for every time I could not attach a visual to a tweet, or I had to drastically edit a tweet that was one character too long – I would not be writing this post because I’d be on permanent vacation. Now that visual content won’t steal characters away, you’ll not only be more likely to have space for a visual, or poll – you might even be able to get extra hashtags in your tweets – all which increase visibility and engagement.

3. Retweet & Quote Yourself for Reach

Another way you can take advantage of Twitter’s new updates for reach an visibility is to use the retweet and quote options.

With usernames at the start of your tweet no longer using up any 140 characters, you may actually be able to reply in one tweet, instead of multiple – making for more fluid, in depth conversations on the network. I’m so happy to no longer worry about the length of a username to construct a response. Media attached to the end of your tweet no longer affecting the character count means that adding more context like a screenshot or video for further explanation will be easier than ever. I can see this working wonders for customer service, or for any product benefits from visual aids.

So many people were confused about this one pesky Twitter rule. If you tweet started with a username, only you, the person mentioned and anyone following both accounts would see the tweet. I constantly saw both brands and individuals missing out on exposure because of this rule. All the confusion is gone now! Tweets sent to another user by tagging the username in the beginning of a tweet will now be seen by everyone.

There you have it! How can you see your brand taking advantage of Twitter’s new updates? Let me know in a comment.

P.S. My new Twitter course, Show Twitter Who’s Boss goes live on Friday, Sept 30th! Have you secured your spot? Check out the full course outline here and sign up now to save $200 on the FULL course: http://dharilo.com/show-twitter-whos-boss-e-course